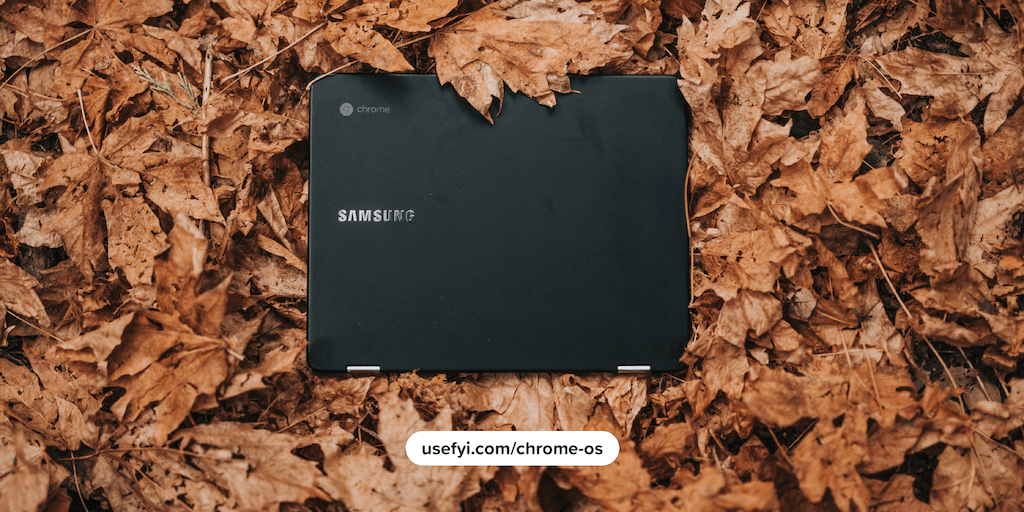 Since Chrome OS has gotten more powerful, the cloud is everywhere, and some Chromebooks rank among the best laptops out there, is it time to get the cloud-friendly Chrome OS?

We’ll look at what Chrome OS is, what it can and can’t do, and who it suits best. We’ll touch on how to get it for your non-Chromebook machine too.

What is Chrome OS?

Chromebooks are laptops made by Google.

ChromeOS uses about one-twentieth of the space required by Windows 10 and boots fully in just a few seconds.

It’s designed to be fast and light. It does basic tasks faster than other operating systems. But it doesn’t support advanced features either. Chrome OS fast, easy, and cheap. If you can use a Chrome browser, you can use Chrome OS immediately with no real learning curve.

How does Chrome differ from other operating systems?

The main difference between Chrome OS and other operating systems is that Chrome relies more heavily on the cloud. You can use a Chromebook when you’re not connected to the internet but you’ll run into a lot of limitations.

Traditional operating systems like Windows and OSX were largely created before cloud storage and computing became common. They assumed everyone would need a fully capable computer that could work on its own. Connecting to the internet was nice but not required.

Chrome OS approaches things from the other direction. Its main productivity and communication tools are already in the cloud. The OS provides a portal to these and the computer itself has minimal power. Chrome OS assumes you have internet at all times.

The practical upshot of this is that Chrome OS is tiny. It runs really well on slower hardware. This is why Chromebooks are so cheap. Even though Chrome OS is more limited than other operating systems, you won’t be able to find a better laptop at a price as low as a Chromebook.

The advantages from Chrome OS are impressive.

One of the best things about Chrome OS is that it’s very simple and easy to use. If you’re familiar with the Chrome browser, you can just open a Chromebook and start working.

You won’t have to learn a new operating system, figure out how to maintain it, or fix it when it breaks. Simply start your laptop and open your browser. Then do everything you normally do.

Since Chrome OS is such a light operating system and does everything in the cloud, it has very low hardware requirements. It’s blistering fast on cheap hardware. This means you get a fully-functioning laptop at a price that’s unheard of.

There’s plenty of more powerful laptops around but you can be confident that you won’t be able to find a better laptop for the same price as a Chromebook.

There’s very little malware for Chrome OS and it’s designed to be easy to “power-wash.” You can quickly reset it to factory defaults. If you are infected, it’s simple to solve, and deleting your local storage doesn’t matter anyway if everything is stored in the cloud. That’s a lot easier than formatting a Windows hard drive, reinstalling windows, reinstalling all your apps, and configuring all your settings from scratch.

Chromebooks are also sandboxed and come with security chips that encrypt onboard data, secured sharing, and verified boot.

The Cons of Chrome OS

While the pros are impressive, the cons can be crippling if they apply to you.

Chromebooks don’t offer much support for tools outside the Google ecosystem. If you want to use design, graphics, or other standalone software, you’re usually stuck with using a web version. That might be okay for basic tasks but can be unbearable for heavier projects.

If you do any kind of work where a lot of computation has to happen locally, Chrome isn’t your optimal OS. Chromebooks simply don’t have the hardware.

If you’re an engineer or engineering student, your laptop budget is better spent on something that will reliably run AutoCAD without having to MacGyver it.

You’ll be reliant on a good internet connection at all times.

Since Chrome OS is so streamlines, there’s really not much you can do without an internet connection. That’s the fundamental problem with a cloud-based OS. Once the internet goes down, you’re left with nothing.

Chrome OS will let you set up the offline version of Google Docs, Sheets, and so on. But you have to do that yourself. Out of the box, a Chromebook requires internet connectivity to do pretty much anything.

This could be a serious problem if you travel often and don’t have access to great wifi at all times.

This is Google we’re talking about, an ad company. If you care a lot about privacy, Chrome OS might not be your best choice.

Chrome syncs all your data to the cloud by default, runs Google as your default search engine in the default Chrome browser, and probably uses DNS tracking and other data collection tools too. Chrome for Education users get additional privacy intrusions.

If privacy is a major concern, I’d choose a different operating system.

Who should get a computer with Chrome OS?

If the first thing you do when you turn on your computer is fire up your web browser, and most of what you do takes place in Chrome, a Chromebook with Chrome OS will probably do everything you need.

In this case, I’d fully recommend getting a Chromebook if you meet these two conditions:

None of the disadvantages from Chrome OS will apply to you and you’ll get the best value per dollar spent. You won’t find a better laptop for prices this low.

Don’t Get Chrome OS in These Cases

If you need a lot of processing power, don’t make the switch to Chrome OS. There’s just no way you’ll have enough power. If you regularly do any of these activities on your laptop, get another OS:

Chrome isn’t really a desktop OS, though you can install it on a desktop. If you’re sitting down every morning to the entire Adobe Creative Suite, Chrome OS isn’t for you. And Chrome computers are restrictive for developers—they won’t run Data Loader or local IDEs, for instance, making them a poor choice for a primary machine.

Can I install Chrome OS on a computer myself?

With a bit of ingenuity, it’s possible to separate the two. You can modify Chromebooks extensively, including installing Windows and Linux. And you can install Chrome OS on a non-Chromebook computer.

One option is to go to Neverware and install a Chromium OS. Chromium OS is the open-source version of Chrome OS. Neverware has built Chromium OSs that will run much like the Chrome OS but on other hardware.

Another option is to install Chrome OS directly. There’s Project Croissant (formerly known as Chromefy), which aims to make the standard, Google-issue Chrome OS available on any device. Right now, it works only on devices that can boot from live USB. This requires a bit of technical know-how and doesn’t work on everything. On the plus side, it’s free. The download and installation guide is here.