When looking to make use of a Git branching strategy for working on your team’s coding project, you usually will be selecting between Git Flow and GitHub Flow. Selecting between these two strategies is important for making sure that your development team is on the same page and is implementing multiple coding changes effectively.

When making the Git Flow vs. GitHub Flow comparison, it’s important to understand both strategies, so you and your team can pick the best option for the particular type of coding you are doing.

Our Recommendation = Use GitHub Flow 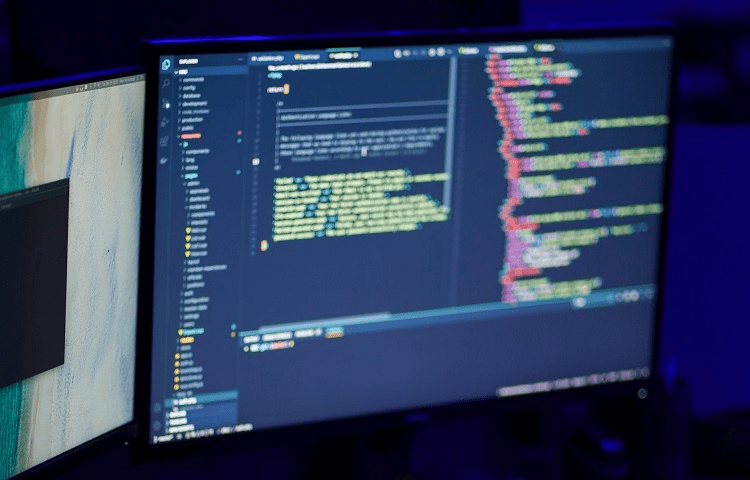 GitHub Flow’s appearance a few years after Git Flow aimed to simplify the use of Git branching strategies through a less complex process than Git Flow deployed.

In fact, the primary advantage of GitHub Flow over Git Flow is its lack of complexity. Rather than using several branches for specific tasks like Git Flow uses, GitHub Flow reduces the number of branches in use.

When creating new features, you will create a new branch. After you deliver the code changes to create the new feature, you will request a code review from the team by initiating a pull request. After review and verification of the feature in the new branch, you’ll then merge it to the master branch, which is always deployable.

Some of the other factors that make GitHub Flow a better option than Git Flow include:

GitHub Flow works best for a small team that wants to be able to release code quickly. It works effectively when you want the ability to continuously deploy and release code. It is a nimble Git branching strategy, thanks to its simplistic design structure when compared to Git Flow.

When to Use Git Flow Instead 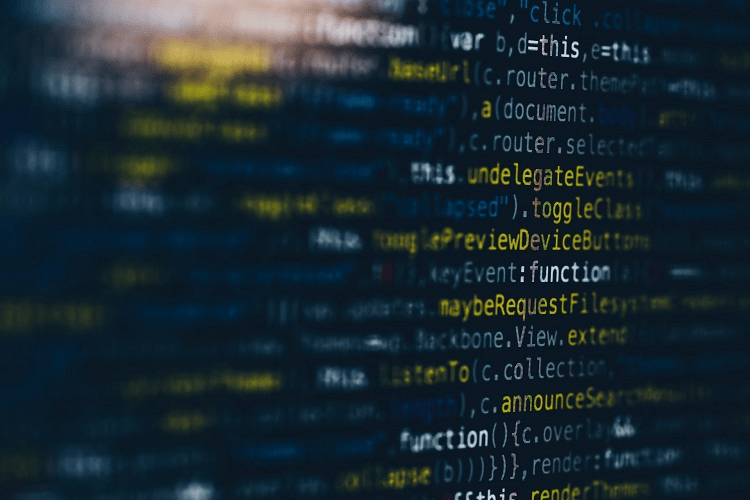 Git Flow is a strong choice when you and your team of developers want to be able to have a greater level of collaboration about particular aspects of your coding project. Its primary strength is allowing you and your team to perform parallel development involving different features while maintaining separate versions of the code.

This means Git Flow is a better selection when you and your team are working on a project that requires extensive testing of features before deploying them. GitHub Flow relies on continuous deployment, which makes it challenging to perform a complex testing process before releasing code. It’s easier to isolate features that you want to add to the code using the specific branches in Git Flow as well.

When working in Git Flow, you have access to several different branches that allow you to precisely organize the project and the flow of the code. When you want to be able to organize your project based on the specific types of branches available in Git Flow, you may want to make use of it, rather than using GitHub Flow.

An advantage of having specific branches in Git Flow is that each branch has specific rules to follow, which greatly aids in maintaining the organization of the project. Additionally, it works well for a project that may require a significant increase in scale at some point in the future.

For situations where you and your development team need to independently maintain and support a few different versions of the code, Git Flow’s complexity is a must-have feature. GitHub Flow doesn’t offer the ability to do this easily, so you must add significant complexity to GitHub Flow to try to maintain separate coding versions.

Because GitHub Flow’s primary advantage is its simplicity in use, you probably do not want to add complexity to it. Consequently, Git Flow has a significant advantage in this scenario.

Not only does Git Flow make it easy to maintain separate versions of code, but it also allows you to continue developing a future release of the code, regardless of what is happening with the other planned release versions, the current release version, or past versions.

You may have a version ready for release when you discover a potential bug. Rather than halting all work on all future versions of the software while you deal with the bug, you can work on the bug separately, while continuing to work on new features for separate versions planned for release down the road. Being able to manage independent versions in Git Flow allows for this scenario.

Maintaining a Single Version of Code

Frequently, when creating code for websites or web services, you will only have one version of the code in use. Each time you finish adding a feature or fixing a bug, it will go into production immediately. You don’t need to provide technical support for older versions, either, as all users upgrade to the newest version automatically as soon as you release it.

You don’t need to maintain multiple versions or to keep different versions separately maintained in a case like this, which makes GitHub Flow the better choice. There is no need to introduce the complexity of the Git Flow strategy into this type of situation.

For significantly complex web services software, such as with social media sites, neither GitHub Flow nor Git Flow probably will represent the best choice. In a case like this, trunk-based development may be the choice that will provide the best results.

Because GitHub Flow focuses on continuous development, it’s easier to make quick changes to the code and deploy those changes faster.

Agile teams often rely on Git to design their version control system workflows in an efficient manner. Agile teams also may find it necessary to release multiple versions of their code in a single day. The GitHub Flow strategy is a far more efficient strategy for performing these multiple software releases versus using the more complex Git Flow.

The Git Flow project management process tends to bog down because of its complexity when trying to release versions daily or more often.

Releasing multiple versions as often as several times per day is a common development method for apps. However, if your team is following a more traditional software development model, where you may release updated versions every few weeks or months, Git Flow can be the better choice.

Small teams tend to have less complex projects when they begin using Git, which makes using GitHub Flow the better option. When you have a newer development team, you may not be quite sure how complex your projects will end up being, either. You may not be certain exactly which Git branching strategy will give you the best results.

In a case like this, you may want to start with the simpler GitHub Flow strategy. This will allow you to be up and running quickly, as your team members can focus on coding, rather than on the complexities of collaboration and of following the necessary branch structure in Git Flow.

Should you later find that you need a more complex branch structure to handle your workflow, you can always switch to Git Flow later. You do not have to stick with one Git branching strategy forever.

Teams Needing to Organize Their Code

Git Flow’s multiple branch structure ensures that your developers are able to keep all the tasks and features well-organized. Individual branches can dedicate themselves to code for particular features, making it easier to focus on the task at hand.

Because it offers fewer branches, it can be a little more difficult to keep different tasks separate from each other in GitHub Flow. This could lead to things being slightly disorganized for the team.

If you have a large team consisting of dozens or hundreds of developers, the chances of introducing merge conflicts and creating a merge hell situation increase significantly. After all, each of the developers may be working in their own branches alone before trying to merge their code with code other developers developed.

When errors and conflicts occur with these merges, it can be extremely difficult to track down the error.

With the multiple branches available in Git Flow, this strategy creates more potential chances to introduce errors into the code during merges. GitHub Flow uses fewer branches and a simpler strategy, which reduces the chances of introducing errors during the merge process.

However, if you have a large team, as we described earlier, GitHub Flow may be too simplistic in its design to meet the needs of your large team, especially when working on a complex project. In a case like this, a trunk-based development strategy may be a better choice than either GitHub Flow or Git Flow.