Selecting the branching strategy you want to use often comes down to Git branching strategies vs. trunk-based development. We’ll discuss the pros and cons of each of these strategies and help you determine which one will work better for your particular situation.

Our Recommendation = Use Trunk-Based Development 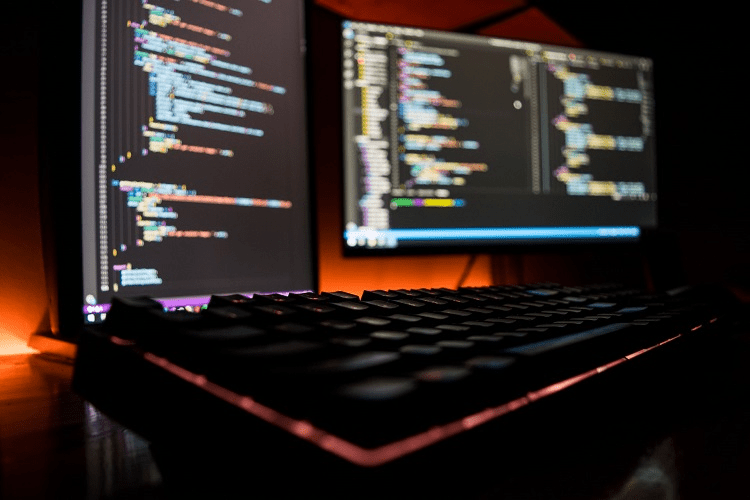 Trunk-based development involves a strategy where all the developers on your team will make their changes within a shared trunk (or main branch). Your developers are able to work in their local repositories throughout the day, but they must then integrate their code with the shared trunk at least once per day.

This strategy keeps the project moving forward, as the collaboration among your team members is constant. You don’t have to worry about some team members moving too far away from the core of the project goals, which could happen if they work on their local repository for several days before integrating their code. This could waste time and effort.

Switching Over to Trunk-Based Development

Your development team may start with the simplistic GitHub Flow Git branching strategy because you initially need a simple strategy for a small team. However, you may find that as the project expands and as your team grows, GitHub Flow no longer fits your needs.

The ultimate goal of deploying either trunk-based development or Git branching strategies is to make it easier for your team to operate at a higher productivity level. You don’t have to only rely on one type of strategy from beginning to end. Switching between development strategies to match the current needs your team and your project have is perfectly acceptable.

When to Use Git Branching Strategies Instead 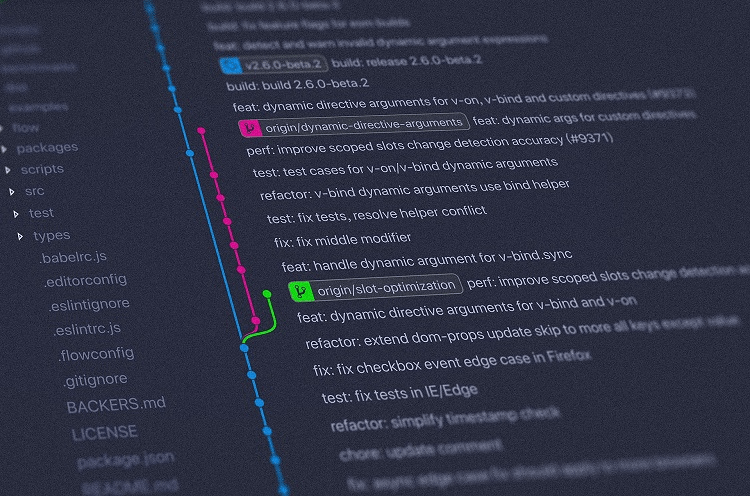 Although there are a few other options, by far, the two most popular Git branching strategies are Git Flow and GitHub Flow.

Git Flow initially appeared in 2010 as a means of giving those new to Git a way to make use of Git’s branching model and to become productive quickly. However, its use of multiple branches increases the chances of merge conflicts, which is the primary reason trunk-based development is now a more popular strategy. Git Flow still has some advantages for certain teams, though.

GitHub developed GitHub Flow as an alternative Git branching strategy option to Git Flow. It has particular benefits for the following teams:

One significant headache that can occur for software development teams using Git is when a large coding change merges to the main branch. The merge process from one developer could cause significant conflicts with the changes from other developers, leading to “merge hell.”

Trunk-based development greatly reduces the chances of experiencing merge hell, thanks to the smaller, but frequent, changes that are part of this strategy. By forcing your developers to merge the changes from their local repositories every day, any problems with merging typically are minimal. This allows your team to work through the problems faster, keeping the project on track and having the code ready for a release at almost any point in the process.

One of the biggest advantages of using Git branching strategies is the ability to make use of multiple branches in parallel without having to merge the changes to the main branch. Because developers can work on their own branches without having a daily deadline to merge their code, they can keep their work separate and organized until they have it completely ready.

With trunk-based development, developers must focus on all the work entering the main branch on a daily basis. Sometimes, this causes individual jobs to become lost in the shuffle of the changes made to the main branch.

However, your team may end up having trouble managing the project when too many separate branches become involved in the project. When it’s time to merge the separate branches into the main branch with Git Flow, it sometimes can become a highly complex process. It also can be difficult to go back and track any specific point in which errors to the coding project occurred when using this strategy.

When you need a branching strategy that allows for short production cycles, so you can oversee releases on a frequent basis, the GitHub Flow Git branching strategy typically will deliver the best results. This strategy allows the changes to occur quickly and deployment of the changes to occur continuously. This shortens the production cycle, perhaps even allowing for several releases in a day.

When using CI/CD development processes to create your code, trunk-based development is the easy winner in this comparison. CI/CD is a modern strategy for creating and delivering code efficiently and safely.

Through CI/CD, your development team can create, test, deliver, and release code in an efficient manner. It allows for introducing innovations at a fast pace too.

Use By Experienced Teams

Because all your team members will be accessing the main branch on a regular basis with trunk-based development, any errors will be immediately visible to everyone on the team. If you have a team of veteran coders who are confident in their work, errors are less likely to occur in the first place. But if errors do occur, veteran coders are more likely to shake off the mistake and keep working efficiently.

However, if your team has a few inexperienced coders, the use of the shared trunk may intimidate them. They may worry about making errors that others can see, leaving them operating in a less efficient manner. Additionally, you and other team administrators may not be able to catch errors that less experienced coders make before they upload them to the main branch every day, causing headaches for the project.

Use By Small Teams

Because GitHub Flow has fewer development branches than other options, all your team members will work frequently in the main branch. This strategy can become unwieldy when you have a large team where many members are trying to merge to the main branch over a short period of time. This can lead to merge conflicts that cause issues for the project.

So if you have a small team, using the GitHub Flow Git branching strategy works extremely well. GitHub Flow focuses on allowing for short production cycles, which tend to work better with small teams as well. Agile teams also can use GitHub Flow well.

When you want to create a coding project that focuses on taking small steps on a regular basis, trunk-based development is the better choice. Because your team of developers must integrate code with the shared trunk on a daily basis, this type of strategy focuses on small changes and improvements.

If your team wants the option of being able to release the code at any time along the way, trunk-based development strategy is the better choice too. The code is always far closer to being ready for release through this strategy than what will occur with Git branching strategies.

An additional benefit of implementing small changes means that any errors that occur will have a minimal effect on the overall project. If your team chooses to only merge large changes with the Git Flow strategy, an error in one of the large changes could set the project back several days. Your developers may have to walk back quite a bit of code to find the error. The use of trunk-based development greatly reduces the chances of having this potential problem.

Should you need to implement a large change to the coding project, trunk-based development may seem like it would not work well. Having to integrate code on a daily basis would seem to limit the size of the coding change you could complete within the day. However, the trunk-based development strategy deals with this situation using branch by abstraction and feature flags.

With branch by abstraction, you can integrate your code into the shared trunk, but you do not have to connect it to the actual working code. Once you upload all of the code needed for the large change to the project over several days, you then can connect your code to the working code in the shared trunk.

You also can use feature flags to hide certain segments of your integrated code from end-users until other team members have a chance to test the code segments and make comments, while still following the trunk-based development strategy.